Today, IoT (Internet of Things) technology is changing nearly all industries – from manufacturing to farming to healthcare. Numerous companies are already leveraging the power of IoT to drive business.

The stats show that spending on IoT has significantly increased in all sectors in 2020 as compared to that in 2015.

It would not be too long when we see IoT revolutionizing our day-to-day life. Below are some examples of IoT in our daily lives:

IoT in healthcare is one of the important sectors in the technological revolution we are benefitting from today.

Also, it allows patients to monitor health parameters in real-time and build a tailored plan. Stats depict that healthcare-based IoT income will increase to more than $135 billion by 2025. 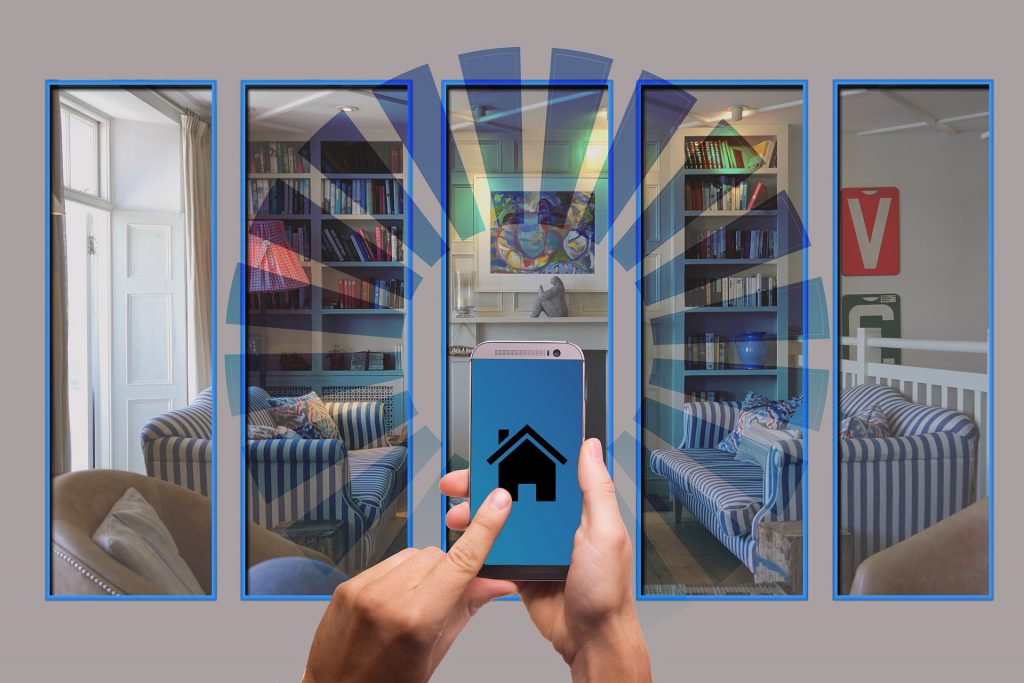 Smart homes are one of the common examples of IoT today. It is slowly and steadily becoming a part of our everyday lives worldwide.

North American users may spend the most on smart home systems in 2022.

The public is also becoming connected to the smart cities using apps to access the closest parking space and other valuable data. Did you know Copenhagen is trying to become the first co2 neutral smart city by 2025?

Today, IoT integrated cars are communicating with drivers and easing most of the work.

IoT is also being used to improve road safety, lower pollution, and energy spend. 70% of automobiles will be connected to the internet by 2023.

According to Juniper research, most IoT automobile payments by 2021 will be or fuel and toll. Also, we may even see vehicles paying for their own insurance.

The technology in the future will also allow engineers to convert roads into energy sources. We will see the use of solar energy to power electric vehicles.

Internet of Things (IoT) is altering many aspects of everyday agricultural operations and pushing the future to the next level.

Moreover, high technology farms are already becoming a standing. All thanks to the innovation of sensors and agricultural drones.

Nowadays, more and more people will be managing their work online and spending less time in offices.

Did you know every second, 127 devices are linked to the internet? As per the research, companies will invest $1.1 trillion in the Internet of Things by 2023.

In addition, numerous companies are now adding IoT devices at the office entrances to track the individuals entering and leaving the premises.

IoT is the new era of “connectedness” that we hear everywhere. Moreover, with technological advancements being made every day, it would be interesting to see what direction IoT will take in the upcoming years. The technology along with Artificial Intelligence and Blockchain is improving the economy.