BMW is revealing the next version of iDrive, the tech and infotainment interface that has been at the heart of the automaker’s in-car experience for the past two decades.

The eighth edition of iDrive will be based on a new “curved” display that stretches halfway across the dashboard from behind the steering wheel. The 12.3-inch instrument cluster and the central 14.9-inch infotainment panel will be combined into a single display that is oriented toward the driver. 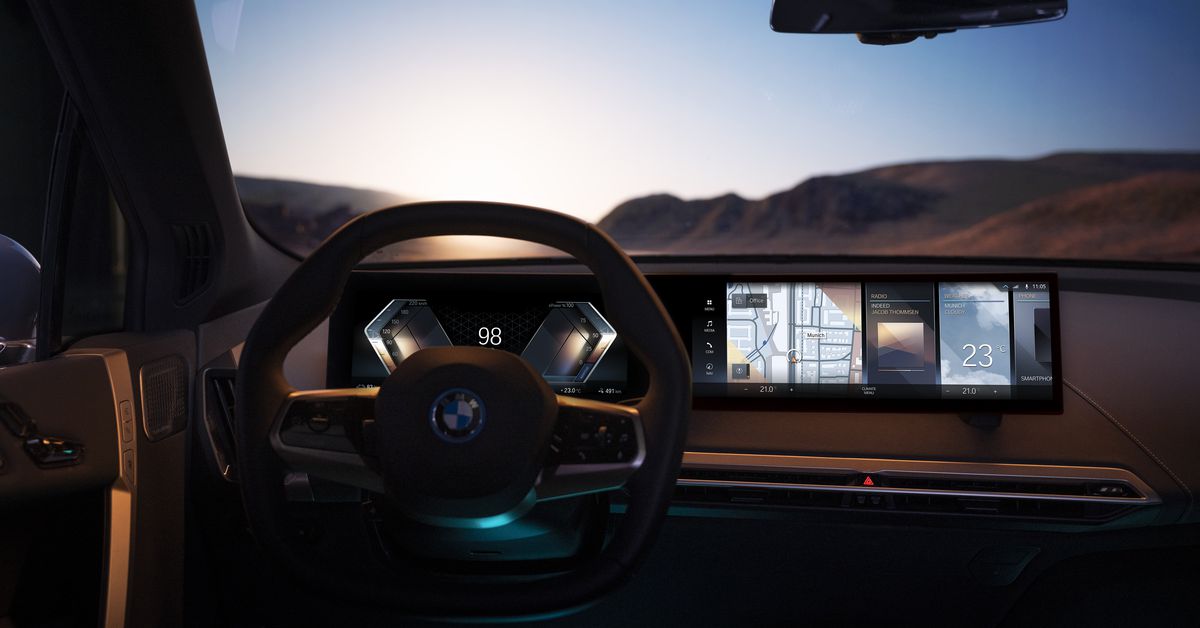 The new iDrive will debut in BMW’s new iX electric SUV and the BMW i4 electric sedan  later this year.

Better Precision with the Control Knob

BMW’s iDrive system combines a big screen with a control knob. The knob and other function keys are positioned near the shifter in the know. Each of the individual keys controls a different widely used feature, such as navigation or media.

A navigation component is included with the iDrive system. On the right side of the dial is a hotkey called “Map” for navigation.

Skilled Drivers Would Appreciate These Features

Check out the iDrive Professional if you want an updated version of the iDrive. It improves the device with many new features, including a larger navigation screen. The navigation system receives an update as well, with new functionality such as real-time traffic alerts.

The iDrive system’s design simplicity is perhaps its most influential attribute. Because of its simpler controls and information structure, it is one of the most intuitive infotainment systems. The majority of the time, using iDrive means scrolling through well-organized lists of feature controls.

Moreover, there are three driving modes: sport, personal, and efficient. These control driving functions like engine throttle, steering characteristics, regenerative braking, and chassis settings, as well as internal and external sounds. In addition, new modes may be added via over-the-air software updates in the future.

BMW New Curved iDrive Display is well ahead of the competition. With all of your BMW’s features in one device, it’s simple to take advantage of the car’s full range of capabilities with technologies, like IoT, 5G, etc.